A long-time friend, from before either of us "cycled-about,"
Wanted to get in her P-ride on the first day of the month.
So did I.
Given the morning chill, we met at the start of the Bahama Beach perm-pop for a 10 am start.

Brilliant sunshine for the start and all the way to first control --
An Info Control in Mt. Bethel (or in modern vernacular, Bahama).

We paused there for a moment to examine a marker in the cemetery next to the control.
For the locals, here's a hint regarding my ride partner: 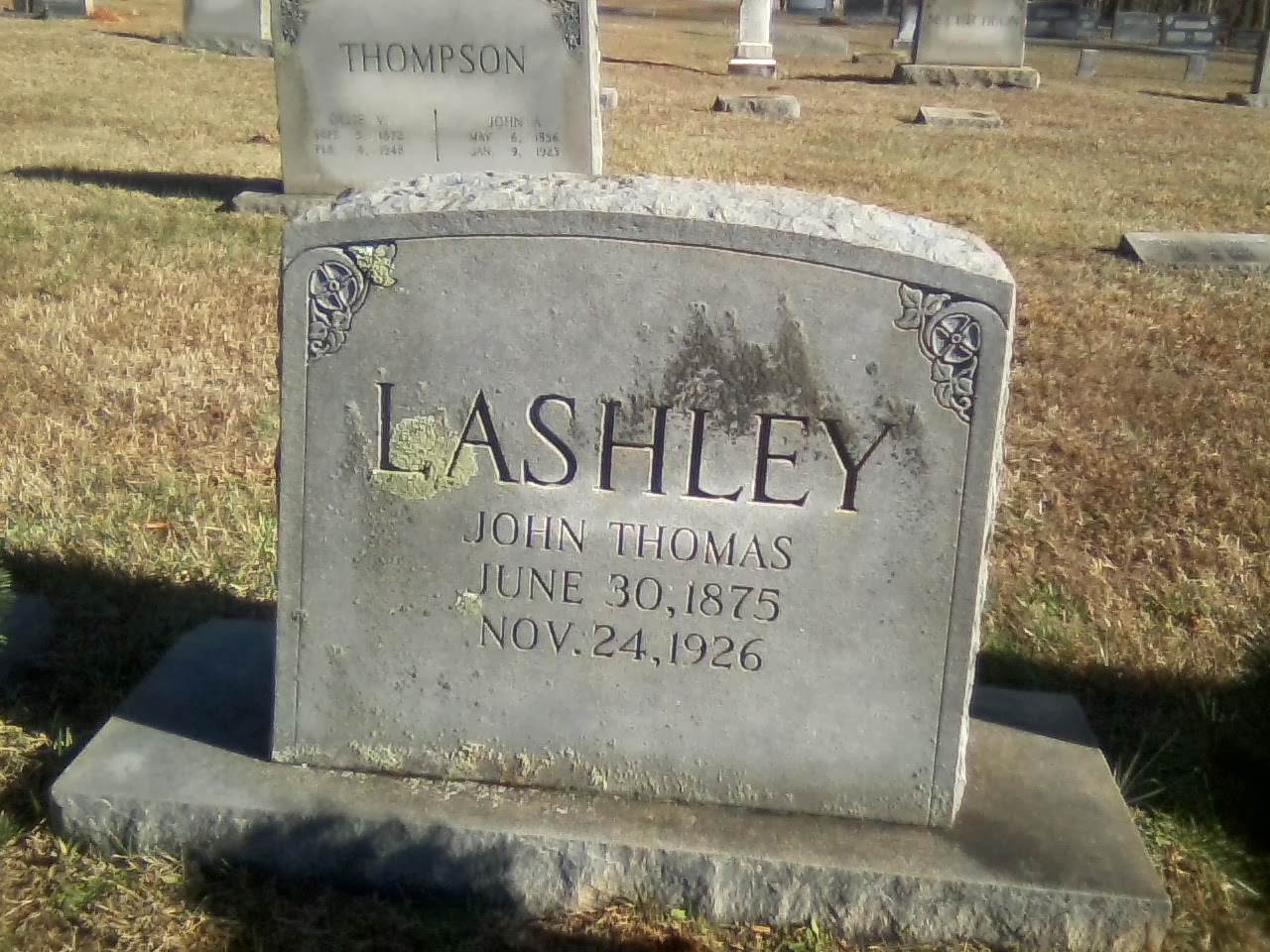 Down to Lake Michie and up the "wall" on the other side.
But seeing as how my ride partner was doing her R-ride the next day,
We decided to 'wing-it' and take the Hall Rd variation (see the green part of the "trace") --
Half a mile longer, but the same total climbing (at least according to RWGPS).

Keeping in mind that one of us was doing a quite hilly 200 the next day,
We 'winged-it' again and took the Hester Rd variation (see green part of the "trace"),
Adding one-and-a-half miles, but reducing the overall climbing per mile.

My ride partner drifted off my front wheel on Lawrence Rd,
About 14-miles before the finish.
I did manage to almost re-attach to her wheel,
Twice,
On Bruce Garner / New Light Road.

But each time, before I could complete the catch / latch on to her wheel,
Slight inclines separated us.
I last saw her ... where? ... I dunno' ... inside Wake County, I guess.

Then she took the easier New Light / Six Forks to Pleasant Union Elementary Rd finish.
I took the harder Ghoston to Peed to Mt. Vernon Ch Rd finish.
[Same distance, within about 17 yards -- but G-P-MVC is harder -- and I think safer.]

Anyway, my ride partner had her bike mounted on her rack,
Had signed her card, and
Had changed her shoes (and maybe some cycling kit) by the time I finished -- 6 minutes later.

All in all, a nice ride.
Wish the sun had stayed out longer -- for the entire ride would have been nice.